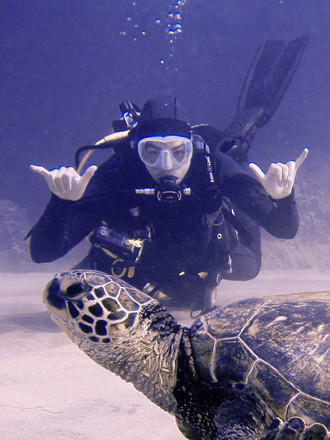 Hello Fellow Art Lovers,
My name is Parker Rawlinson. I am 20 years old, but I have been taking photos since I got my first camera when I was 8. Two years ago I finally saved up enough money to go pro. I bought a used Canon 5dMkII digital camera and an Eos3 film camera with a 28-70mm f2.8 lens. In a year I had taken over 10,000 pictures. I have never able to paint or draw well, but I could always see how scenes could best be captured. Our eyes are technically cameras themselves.

I quite like developing my own film and printing my own pictures. I will never forget the first time I watched my first black and white photo develop before my eyes.

Summer 2011, I entered nine photos into the Prince Albert Exhibition. I won a first, (3) seconds, and (2) third place ribbons. Then I entered a Saskatchewan tourism photo contest and received fourth place. Summer 2012, I entered nine photos into the PAEX again. I won ‘Best in Show’, (4) firsts, (3) seconds, and a third place.
In the future, I have been accepted to go to Brooks Institute, in Santa Barbra, California for a B.A. in Photography. It has become very difficult to be a recognized photographer. Anyone with the funds can go out and buy professional gear and start taking pictures and call themselves a pro. I hope that in the world of photography, I will create photos that will move and inspire people. But most of all I want to have a life filled with passion for what I am doing.